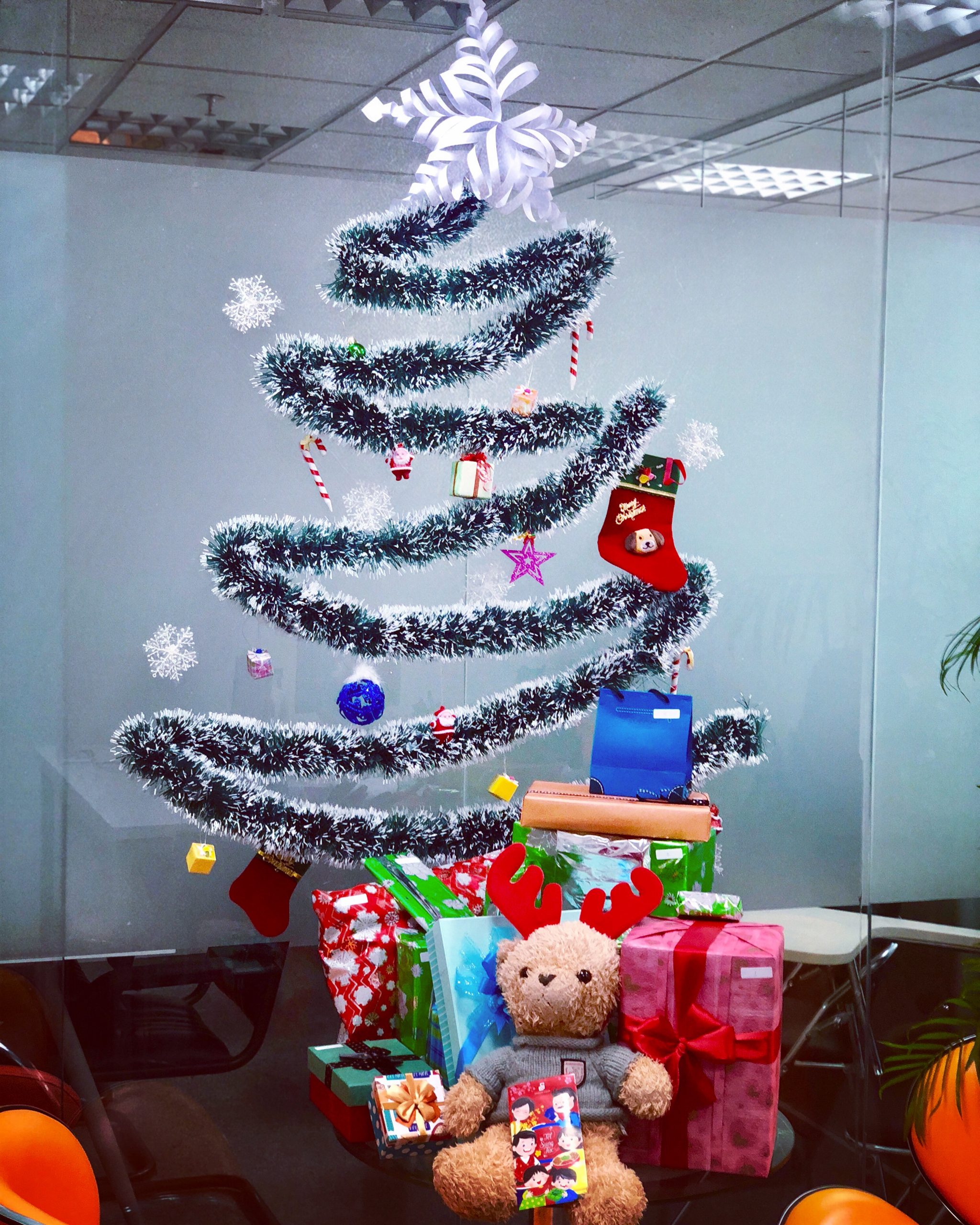 ding ding dong dong ♩♪♫♬♩♪♫♬♩♪♫♬   In the chilly air of Saigon, another Christmas season is around the corner.   The Briswell Vietnam family has particularly prepared gifts for our members, and everyone was excited and eager to unveil the gift which is chosen randomly by themselves. It feels like we had a ticket back to our childhood and waiting for secret gifts. Giving gifts and […]

1. Introduction     a) Released date On 20th September 2019, Apple released the brand new Xcode 11,  featuring support for new iOS 13. And came along with that, Apple released new version of its developing language: Swift 5.1.     b) Overall Swift 5.1 builds on the strength of Swift 5 by extending the stable features of language to compile time with the introduction […]